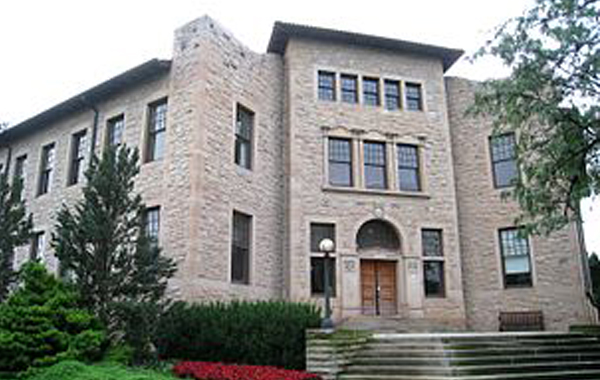 In recent weeks academic freedom has been a much-discussed topic in the wake of calls for an academic boycott of Israeli institutions of higher learning. I believe academic freedom is the cornerstone of higher education. The current debate has highlighted that academic freedom must not only be valued and protected; it must be supported so that all who wish to enjoy academic freedom have …the opportunity to do so. I agree completely with this goal. However, the question that remains is whether an academic boycott is an appropriate strategy for achieving this goal. I oppose the boycott, and I agree with the position taken by the American Association of University Professors (AAUP) in its 2005 report On Academic Boycotts, that “Academic boycotts . . . strike directly at the free exchange of ideas even as they are aimed at university administrations.”

I have given this matter a great deal of thought. Much as I recognize that supporters of the academic boycott have engaged this issue with discussion and deliberation, I believe that this or any academic boycott inevitably undermines academic freedom. Even when academic freedom is imperfectly realized it must be protected for it is a fundamental condition that enables students, teachers, researchers and scholars to pursue ideas and inquiries beyond the confines of academic departments or disciplines, politics, national boundaries or social strictures.

Oberlin’s belief in academic freedom and the transformative power of higher education led to creation of the American Democratic Culture Project. This innovative program, which ran from 2009 to 2012, was based on parallel partnerships between Oberlin College, Al-Quds University, and Tel Aviv University. It brought students and faculty from those institutions together on our campus and in Washington D.C. during the summer months to study American democracy.

Constructive efforts such as the American Democratic Culture Project exemplify Oberlin’s commitment to higher education as a means to social change, but they require the kind of institutional cooperation that the academic boycott would not permit.

While my commitment to academic freedom causes me to oppose academic boycotts, it also allows me to respect those among us who may hold other views. For that reason, Oberlin is not joining those who have called for institutional bans on the American Studies Association.

I take pride in Oberlin College’s history of inclusion, diversity, and stalwart support for academic freedom, and believe that academic boycotts violate the spirit and substance of academic freedom.