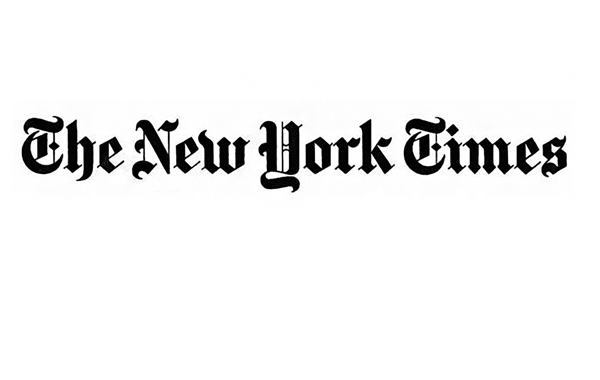 ABU DIS, West Bank — The recent decision by the American Studies Association to boycott Israeli universities has sharply divided American higher education. Palestinian academics, however, have widely welcomed the move as a sign of long-overdue support from their peers overseas.

Still, opinions here are not unanimous. Views differ on what practical effect the boycott might have on Israel, and a handful of scholars say they oppose any cutting of academic ties, though few say so publicly.

Omar Barghouti, a founding member of the Palestinian Campaign for the Academic and Cultural Boycott of Israel, said decisions like the one the American Studies Association made in December were “a key part” of a wider movement calling for boycott, divestment and sanctions against Israel.