The knowledge constituency versus the ignorance lobby 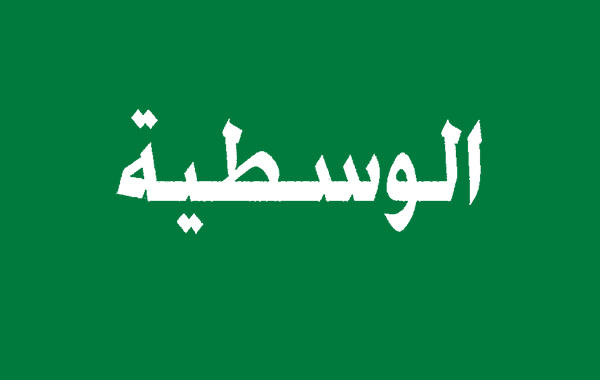 Chalk up another victory to the mighty Arab ignorance and stupidity brigade. Or should we?

Professor Mohammed S. Dajani Daoudi, who runs the Al-Quds University Department of American Studies and University Library has been allowed to resign his position following the uproar over a trip he led of Palestinian university students to Auschwitz-Birkenau. Some Palestinians, including some of his own university colleagues, attacked Prof. Dajani with a mishmash of incoherent and utterly irrational condemnations.

The whole saga has been most impressively chronicled by the redoubtable Matthew Kalman of the Israeli newspaper Ha’aretz, whose latest report suggests that Prof. Dajani sought and received promises of support from the university leadership, only to have his resignation letter accepted rather than rejected. Presumably Al-Quds University just doesn’t want to hear any more criticism and prefers to turn its back on the entire “controversy” rather than uphold academic freedom in its own institution.