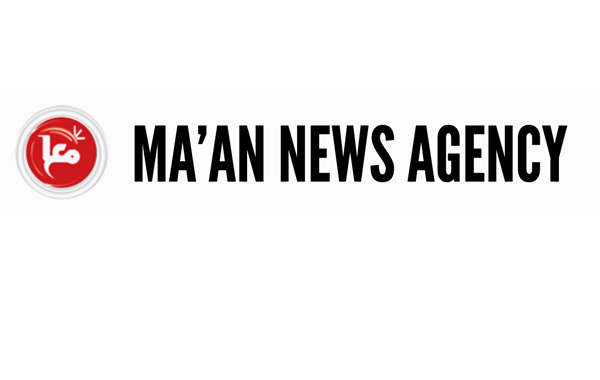 BETHLEHEM (Ma’an) — One of the participants of a recent Palestinian delegation to Auschwitz spoke out on Sunday about the ensuing controversy, denouncing “extremists” on both sides for “politicizing” the group’s “academic” visit.

Salim Sweidan, a student at al-Quds University and a journalist, wrote in an opinion piece on Ma’an News’ Arabic site that he was disappointed with the reactions of some of the Arabic-language media, who he accused of falsely giving the trip “political and ideological dimensions” and “describing the trip as normalization with Israel.

“The comments come amid a recent storm in Arabic media regarding the trip of 27 students, which was led by al-Quds professor Mohammed Dajani.