It may be taboo, but some Palestinians are rethinking their views toward the Holocaust 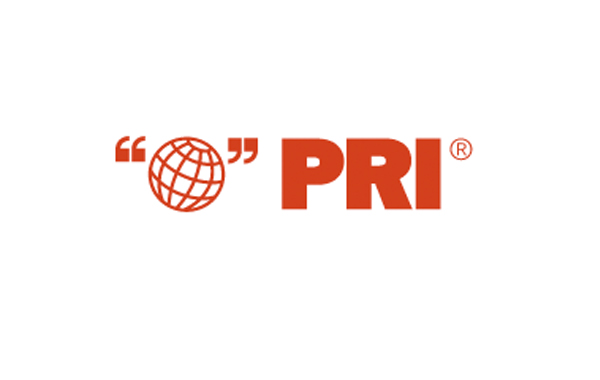 Israel on Monday marked its annual commemoration of the victims of the Holocaust. It’s a touchy subject among Palestinians, but for some, attitudes toward the Holocaust are evolving.

A siren wails throughout Israel to mark the Nazi killing of six million Jews during World War II. On a road straddling Israeli West Jerusalem and Palestinian East Jerusalem, Israeli drivers got out of their cars and stood in silence — while some Palestinian drivers ignored the siren and sped around them.