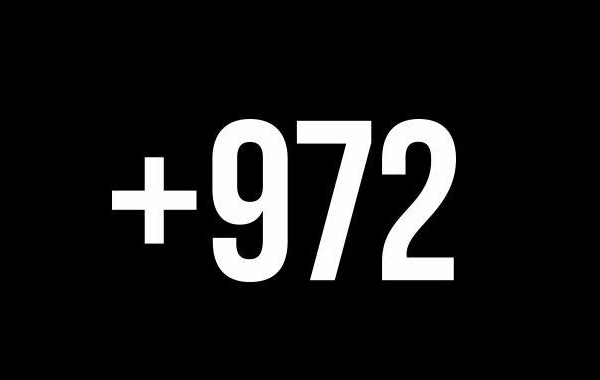 t’s hard to think of more divisive activities in Palestinian society today. Regardless of whether one agrees with his actions, it is exceedingly rare to see someone publicly buck the fiercely dominant trends in Palestinian discourse.

For nearly 40 years, Mohammed Dajani Daoudi has felt that something was wrong with Palestinian politics. In 1975, while studying at the American University at Beirut (“doing everything except studying”), he was deported to Syria for political activities. Fatah operatives supplied him with a fake passport to get back. But they mistakenly put a Syrian exit stamp into the passport rather than an entry stamp; which looked odd when Syrian passport control moved to give him an exit stamp. The officer went to check with a superior, and Dajani says he grabbed his documents and fled back to Lebanon.

The incident made him feel like he was “fighting Israelis and fighting Palestinians, and it’s too much for me,” he told +972 Magazine in an interview in Jerusalem. After eight years in Fatah, he saw the organization as full of corruption, nepotism, mis-governance. That was when “I divorced politics and married academia.”