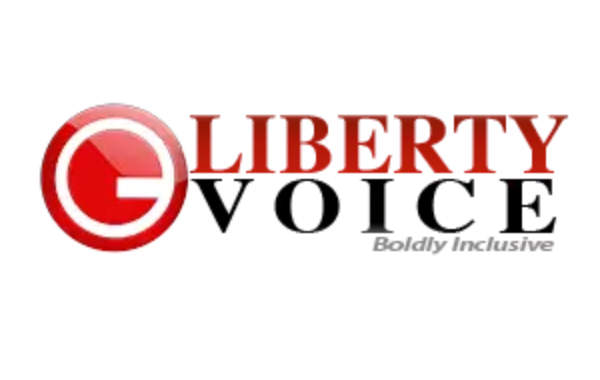 While the current Israeli-Palestinian peace talks are in danger of collapse, a Palestinian university professor brought his students to Auschwitz to encourage their empathy and tolerance. He wanted to counteract the Palestinian concept that “the Holocaust is used as propaganda for Jews to gain land and sympathy for Israel.” The response from the Palestinian community was expected to be negative, but the professor, Mohammed S. Dajani, did not expect that the trip would be called treason and worse.

Professor Dajani brought 27 college students to the death camp a few weeks ago. He made this effort to bring further understanding to the next generation of Palestinians, to ameliorate conflict, at least in the hearts of a few. This follows along with those individuals and organizations on both sides of the Palestinian-Israeli divide, who are seeking peaceful solutions to the schism.

For many years, Shalom Achshav (Peace Now) has worked towards a resolution to the conflict with the belief that the only solution is the creation of a Palestinian state in the territories adjacent to Israel. In 1967 those areas became occupied. Shalom Achshav believes in a Two-State Solution, saying that continued occupation of the territories is harmful to Israel economically and politically. They say it is also damaging to the values and fabric of the society of Israel. The way they hope to accomplish peace and democracy is through public education for Israel and the world, towards the development of supportive initiatives for long-term peace.